The BPAF is proud to announce their first ever $30 grant! This is the largest tiny art grant the BPAF has ever handed out in the long history of Balsa Man. This was a contentious decision to award such a large grant but everyone on the committee felt Slighty Impolite Awakening was such a politically cogent work given the current oil disaster hitting the Mexican Gulf. Also, at 2 feet tall it is relatively large project. In the end, the vote was locked in by the fact that everyone was smitten with the word "SPLODEY!"

Congratulations Matt Whatley for being awarded for your full art grant request of $30 ($20 for construction and $10 for SPLODEY)! 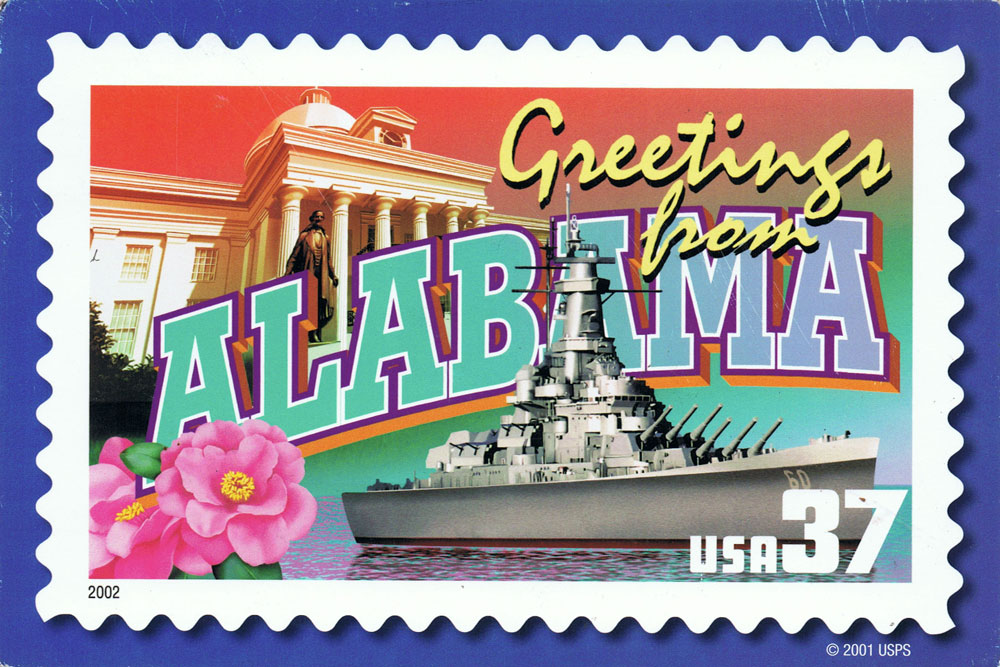 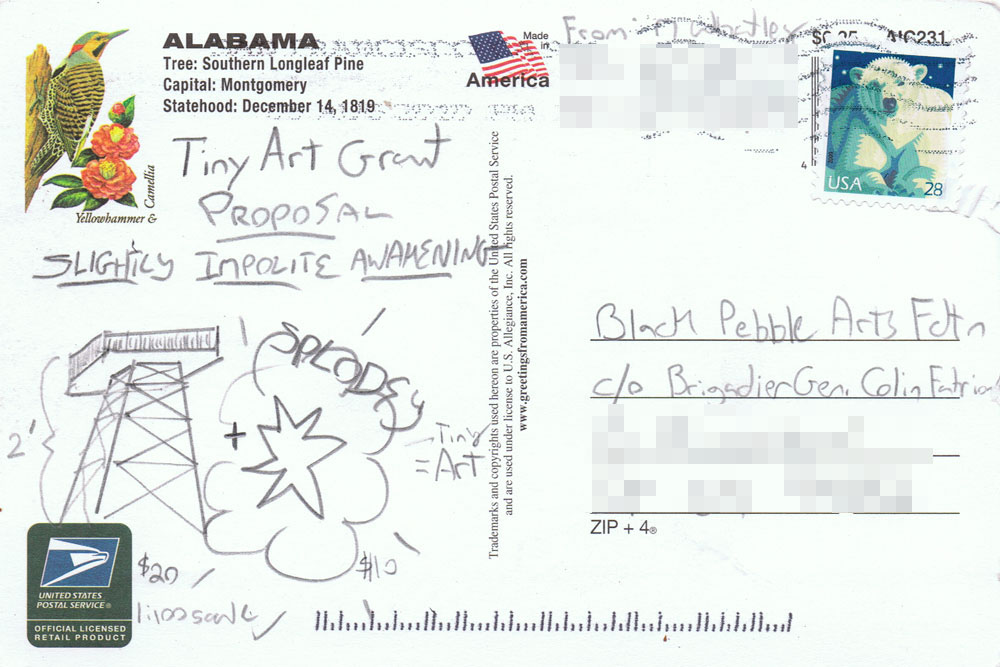