Last night the Black Pebble Arts Foundation Art Grant Committee met for the first time. And this was the first art grant in out inbox. I mean really… 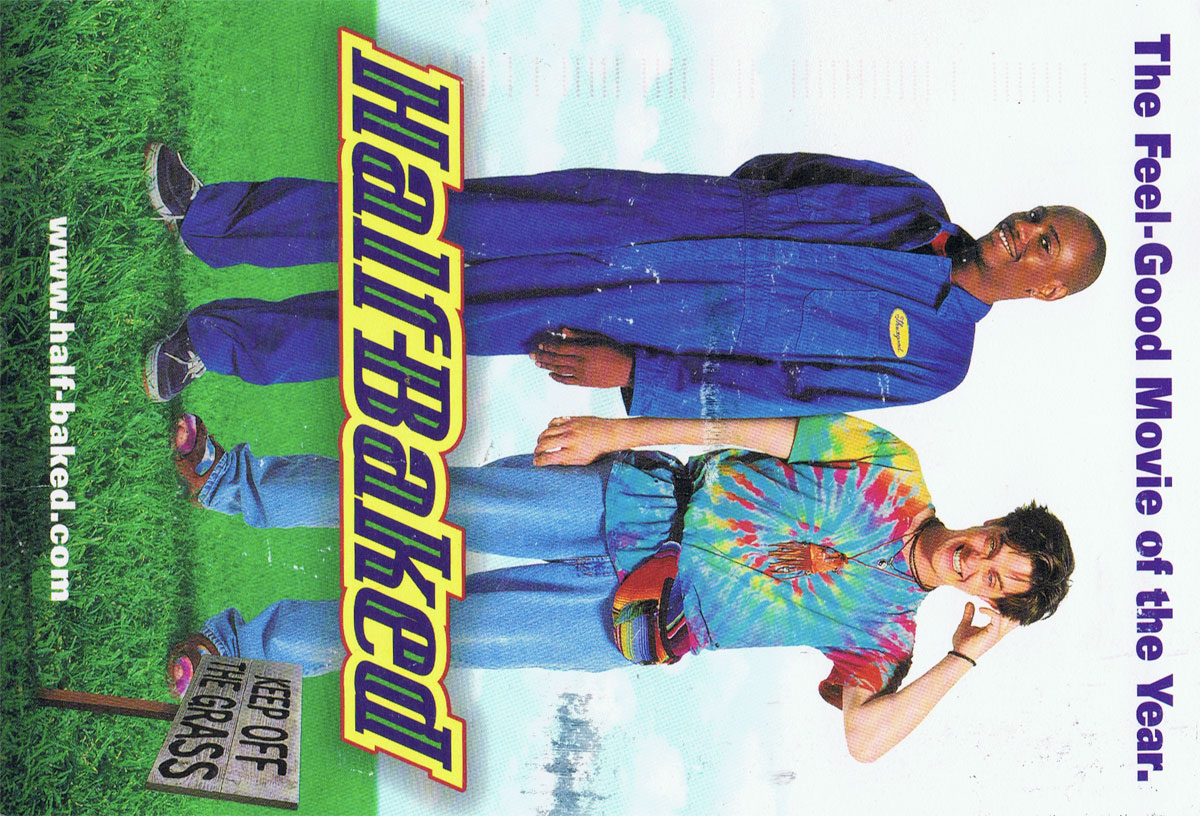 The description on the back was slightly better. I mean Razor thought the sketch of the worm was rad at least. 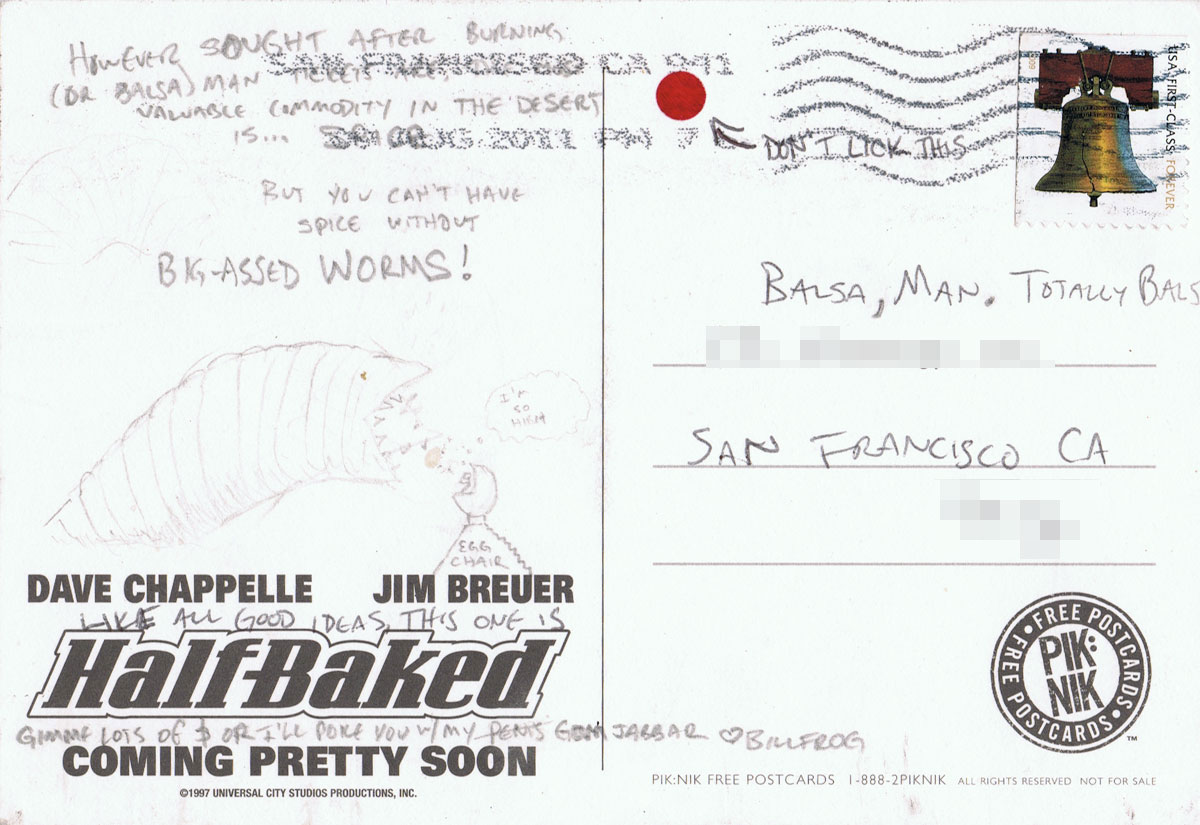 Grant committee member Sunshine just wanted to throw it in the trash but we wouldn't let her. Others wanted to give it a grant for shitz and giggles. If there was anything the committee agreed on it was that "Gimme lots of $ or I'll poke you w/ my penis"  was not a proper grant request monetary amount.

Razor suggested we just give a grant based on how many letters were in the proposal, which everyone decided was good enough. We even allowed punctuation to count because we were feeling generous.

Congratulations Billfrog you have been awarded a grant of $2.81 and a complimentary sticker and artist ticket to Balsa Man!